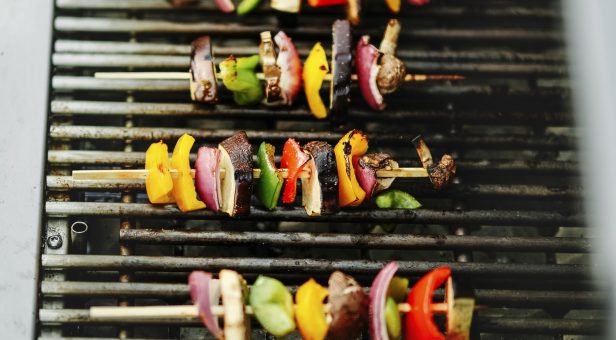 Last Week, Had the Best Backyard Party of My Life

Last week, I brought my wife and the kids to a backyard party at my co-worker and buddy, Geoff’s, house. Geoff and Sue are our closest neighbors, and they have a son who is the same age as our eldest. The couple decided to invite some friends over for a barbecue. It was a simple get-together but I have to say that it was probably the best backyard party of my life.

It was nothing fancy—just some good food, pleasant music and great company. There were about six families and a bushel of young kids. Even the Richmonds came over although they don’t talk much. My wife’s chili was a hit. Jessica, from work, brought her famed blueberry pie. Luke, Jessica’s husband, had some fireworks that the kids really loved. I do believe he’s just gained the reputation as the ‘cool dad’. John, another neighbor, played his guitar and proceeded to entertain us with an impromptu concert. It sounded awful but that man can dance.

Geoff and Sue have an Olympic-sized swimming pool. Well, not quite, but it is big and they spend a fortune on simply cleaning their pool. Geoff is a great swimmer and would sometimes teach kids on weekends. Apparently, he used to compete back in college. That day, the pool was full of colorful inflatables and the kids had a blast swimming and playing.

The parents played some games, exchanged recipes and jokes, swam a bit and gossiped, err, exchanged stories, about the children and school. All our kids go to the same grade school except for Logan’s daughter who’s in high school. The grade school actually just held a sing-and-dance program the week before so the adults teased the kids to give us an encore. Most were too shy but Eva, the Rubens’ youngest daughter, gaily sang us a pop song. She was given a party bag for her efforts, after which all the kids started volunteering, enticed by the reward.

Throughout the afternoon, good food, delighted laughter abounded. Everyone had a great time.